Don’t Be a Pig Cupcakes

Another cupcake post, so get ready. I have actually not made this many cupcakes in a while, but they are just so fun to decorate that I had to find another excuse to make them. At work, we have a kitchen with dishes, dishwasher, refrigerators, the whole works. I like that we are environmentally friendly and don’t use disposable dishes, but at the same time, the kitchen gets dirty, gross, and I get mad when I cannot find a clean mug to have my tea in the morning. If the dishwasher is running, people somehow cannot manage to clean their dish and put it on the drying rack, so they put it in the sink and think it will magically get cleaned. Well the magician used to be our receptionist, but our company grew too big and she obviously has more important things to do. In comes the new magic called the kitchen contest.
The past 2 months have been fine, but May has come which means my team is up at bat for the “Queens of the Kitchen” title (I just made this up but we are one of the few teams comprised of only women). We decided we are going to start with a bang and try to “bribe” coworkers to help us keep the kitchen clean. Our director split us up into days and it turns out she picked the right 2 girls to start it off (me and my friend). I decided I wanted to make pig cupcakes and was hoping to think of some sort of phrase to get across the point of “don’t be a pig, do your dishes”. I assigned this task to my counterpart, and she made a great poem to sit next to the cupcakes.  Now for the fun part…piggy cupcakes!

Mini and regular sized yellow cupcakes of your choice

White frosting (I was lazy and used the canned kind, but not as tasty as the homemade stuff)

First step is to put some white frosting into whatever frosting tool you may have. I have a nifty plastic thing that has different tips depending on how you want to frost your dessert. But, you can also put the frosting into a plastic bag and clip off a corner so you are able to squeeze the frosting out with control. Dye the rest of your frosting pink with just a little bit of red food dye. Now you can frost all of the cupcakes with a layer of the pink frosting. After they are frosted, you need to cut a marshmallow into thirds. Use one third as the snout, and cut another third into fourths, and use two of them for ears.

Now place the snout onto the center of the cupcake and make 2 dots using edible pens. You can replace this with a little frosting, or whatever you like since I realize that the average person does not have edible pens handy (I’m well aware that my crafting habit is a little on the extreme side). I also put a little frosting on the marshmallow ears so it looks like it has the pink insides. Place the ears on the top right and left sides of the cupcake, where normal ears shall go. Next you use the frosting tool to make the white background for the eyes, placing these right above the snout. Add the chocolate covered sunflower seeds into the center of the white. And oink oink! You got yourself a lil piggy.

Nowww for the fancy piggy. I only made one of the fancy pig because he took more time and I always get worried the double layer might fall apart in transit (fyi it didn’t due to my amazing cupcake carrier). This time you do pretty much the same steps as above, except use a mini cupcake for the head, and turn it on its side to sit on top of the big cupcake. Since the head is smaller, I used just frosting for the snout since the marshmallow was going to be too big. I also got out some ribbon that has wiring in it to make my favorite part, the curly cue tail. Oh and I also cut some pieces of marshmallow to make some feet for the guy.

And these 24 little piggies went wee! wee! wee! all the way to work.

May has arrived, a busy month indeed

The San Francisco office is operating at full-speed

Our dishes and our countertops, the fridge and the floor

Before the month is over, you’ll be yelling Encore, Encore!

We’ll fill your month will laughter, surprises and if you’re good, even pie

But you must do your part to make sure the kitchen isn’t a pigsty!

And the display at work:

I’m sure you are all dying to know if it worked. Well, the month is not over yet, but people are still gross and don’t do their own dishes. Surprise surprise. I knew cupcakes weren’t going to change that, but at least I had a fun excuse to make them.

A fun kitchen fact to leave you with: if you have ever accidentally put dish soap instead of dishwasher soap into the dishwasher like my coworker did last week (I’m blaming her if we don’t win the contest), I am now the expert. Put 1/2 cup of oil OR vinegar, lots of salt on top, and run the dishwasher a full cycle again.

And now I am going to go wee wee wee all the way to bed. 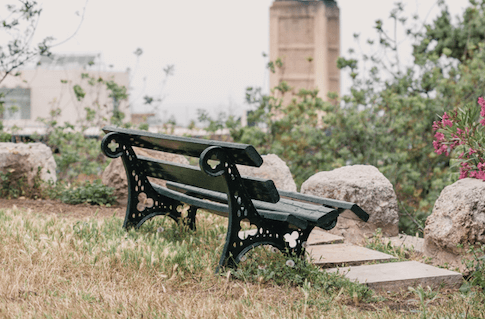 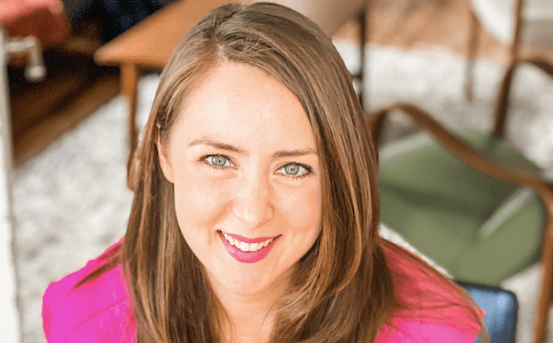 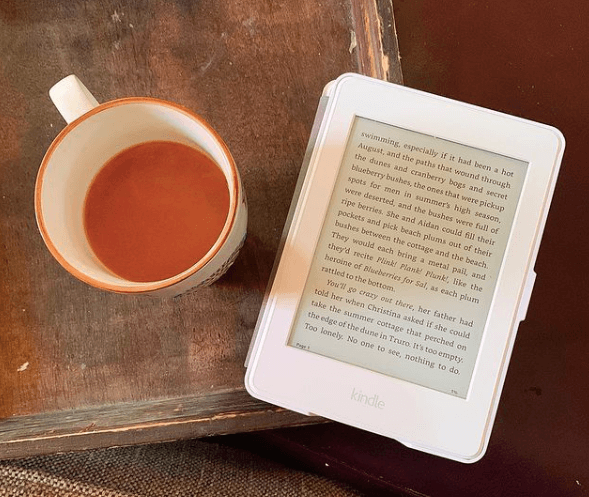 How Do I Stop Emotional Eating?

How Do I Stop Emotional Eating?

Can I Eat Dessert Everyday?

Are you exhausted by all the restrictive diets, food guilt, and the never-ending quest to lose weight?

By signing up for my newsletter, you will receive this free workshop as a gift!